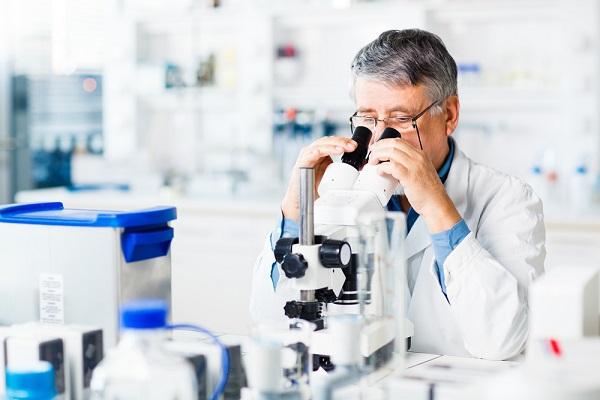 Get all latest content delivered to your email a few times a month. Updates and news about all categories will send to you.
Quick Navigation
×
×